Collectively, the bumper artist lineup has won more than 25 ARIA awards and 27 CMAA awards, as well as releasing over 100 albums and countless hit singles. 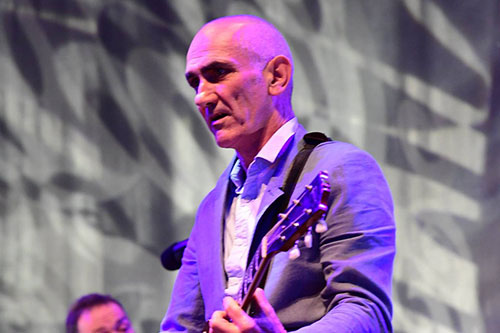 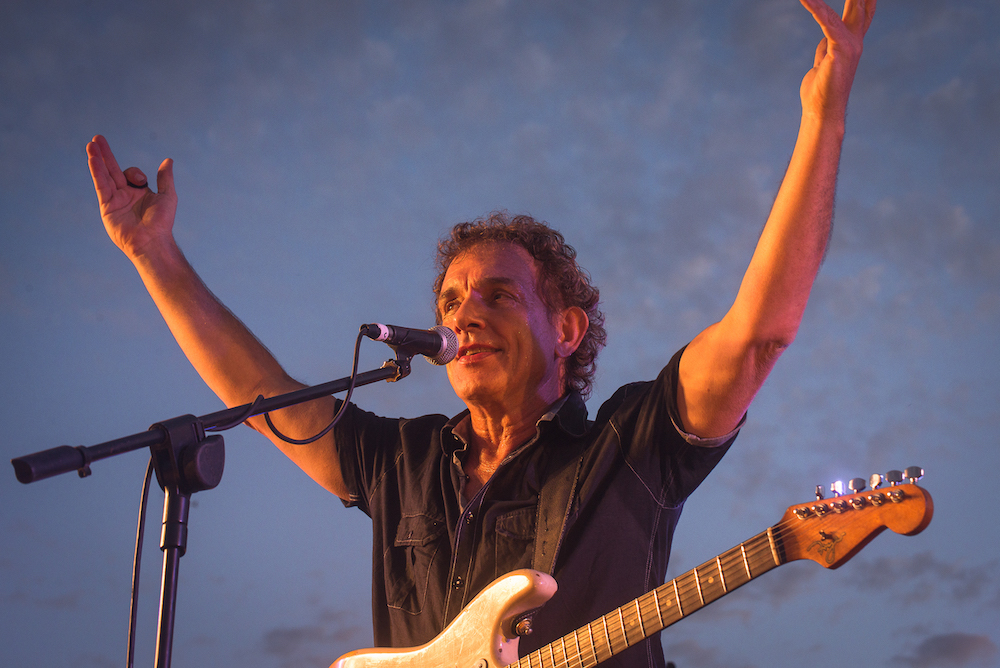 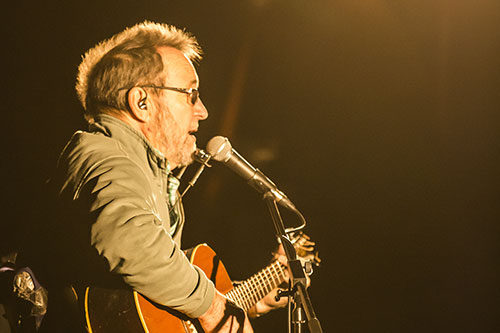 John Williamson
John Williamson
G’day folks. It was a proud moment to be one of the first to perform on the Big Red sand dune at Birdsville in 2014. That has become a legendary event. So I am excited once again to be among the first to perform at an exciting new event, the Mundi Mundi Bash in NSW. The Mundi Mundi district is iconic and such a scenic outback location to visit. You can experience the atmosphere where the Mad Max movie was located. 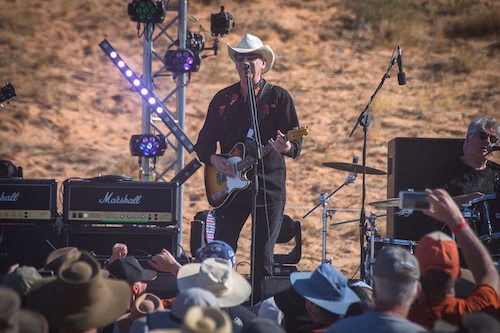 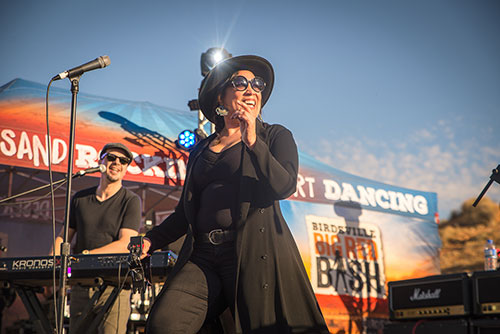 Kate Ceberano
Kate Ceberano
I'm thrilled to be invited to this auspicious first MUNDI MUNDI BASH on what will become a yearly pilgrimage to lovers of live music. It's such a great opportunity to be with the families, (their pets) ha ha, under the beautiful starry NSW skies, in the cradle of the Broken Hill and Mundi Mundi plains. Nature at its best! And great Australian artists to provide the soundtrack to this epic experience. 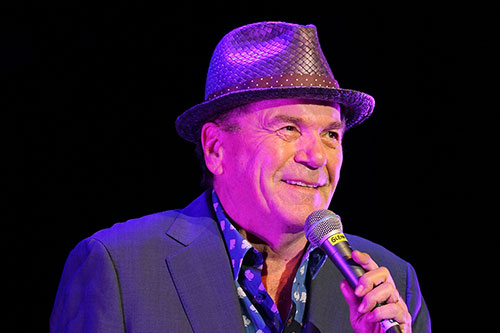 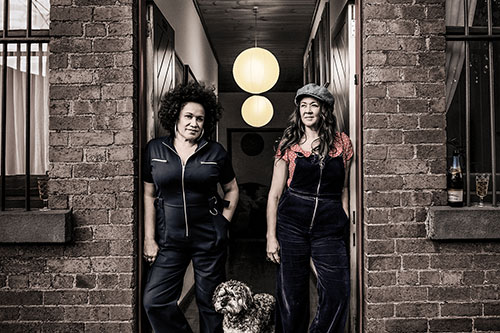 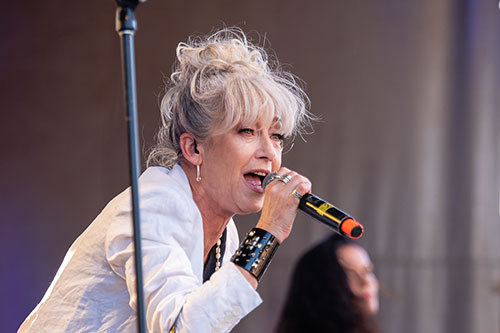 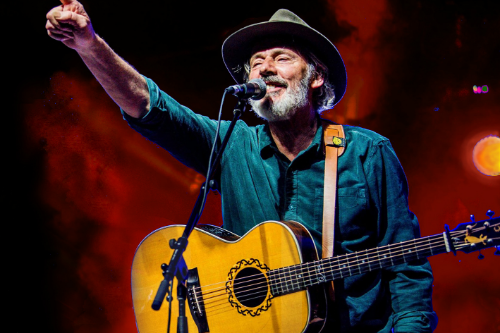 Shane Howard
Shane Howard
In 1981, Goanna toured Australia with James Taylor on his first tour of Oz. We drove from Sydney to Adelaide, stopping in at the pub at Silverton on the way, where we filmed a little clip. I'm looking forward to going back to that country again to play live and connect with the locals and the Aboriginal people of that big blue sky, wide open country. Put the billy on a slow boil! 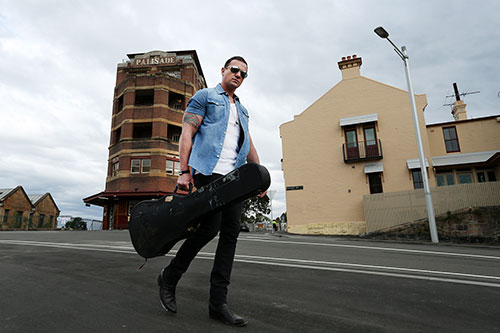 Shannon Noll
Shannon Noll
I’m really excited to be travelling north, I love being out in the country, it's a beautiful part of the world and I look forward to catching up with friends. I’m looking forward to performing at the brand new Mundi Mundi Bash this year! It's a sensational lineup including Paul Kelly, Ian Moss, John Williamson, Tim Finn, Kate Ceberano, Glenn Shorrock, Ross Wilson, Vika & Linda, Wendy Matthews, Dragon, The Radiators, Chocolate Starfish, Mi-Sex, Bjorn Again and Furnace and the Fundamentals! 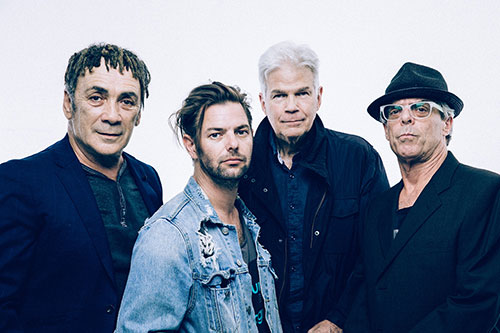 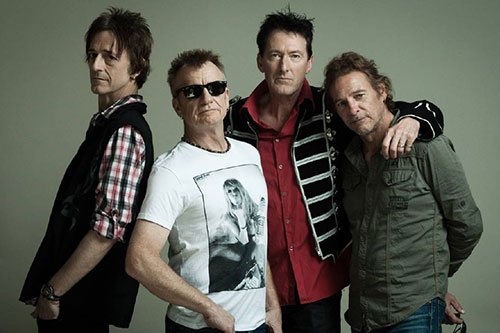 Chocolate Starfish
Chocolate Starfish
Resplendent in my red kilt I was a paradox against the backdrop of the Big Red Dune at the Big Red Bash, but that is also what makes it special. BRB is an experience where creativity meets timeless landscapes and both live to to tell the tale. Chocolate Starfish are looking forward to returning to BRB and the inaugural Mundi Mundi Bash in 2021. Let's see what memories we can create together as we go ‘way out there’ together. 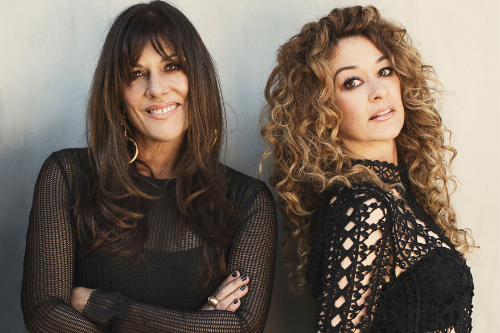 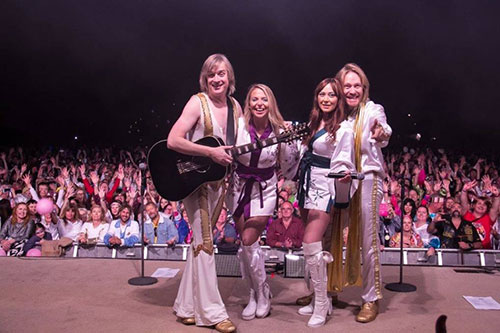 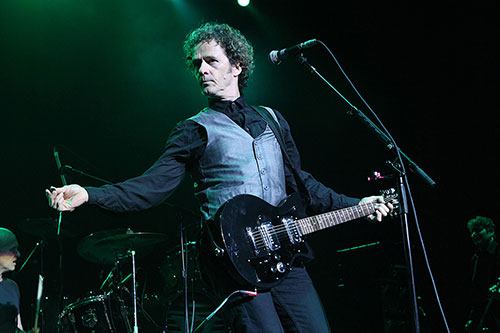 Mark Gable
Mark Gable
Mundi Mundi ..... let me say that again "Mundi Mundi" ... I have never been there, I’ve been everywhere and I have been close but not close enough. I’m going to take tons of photographs because I’m a photographic nut as well as a music nut and I think I’m going to love Mundi Mundi to pieces. 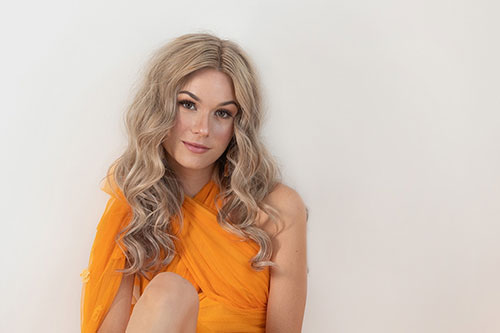 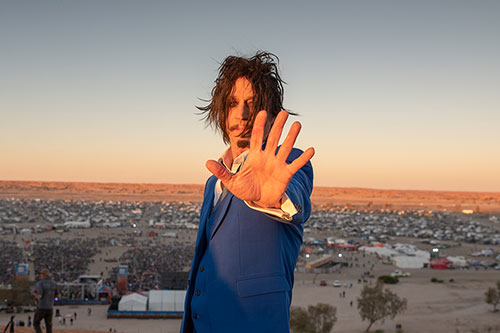 Steve Balbi
Steve Balbi
Mystical, peaceful and spellbinding, vivid, thrilling, yet stunning in its simplicity, the Mundi Mundi Bash will be more than just a music festival. A spiritual journey, emphatic and adventurous, I feel terrifically fortunate to perform at the inaugural event. Can't wait... 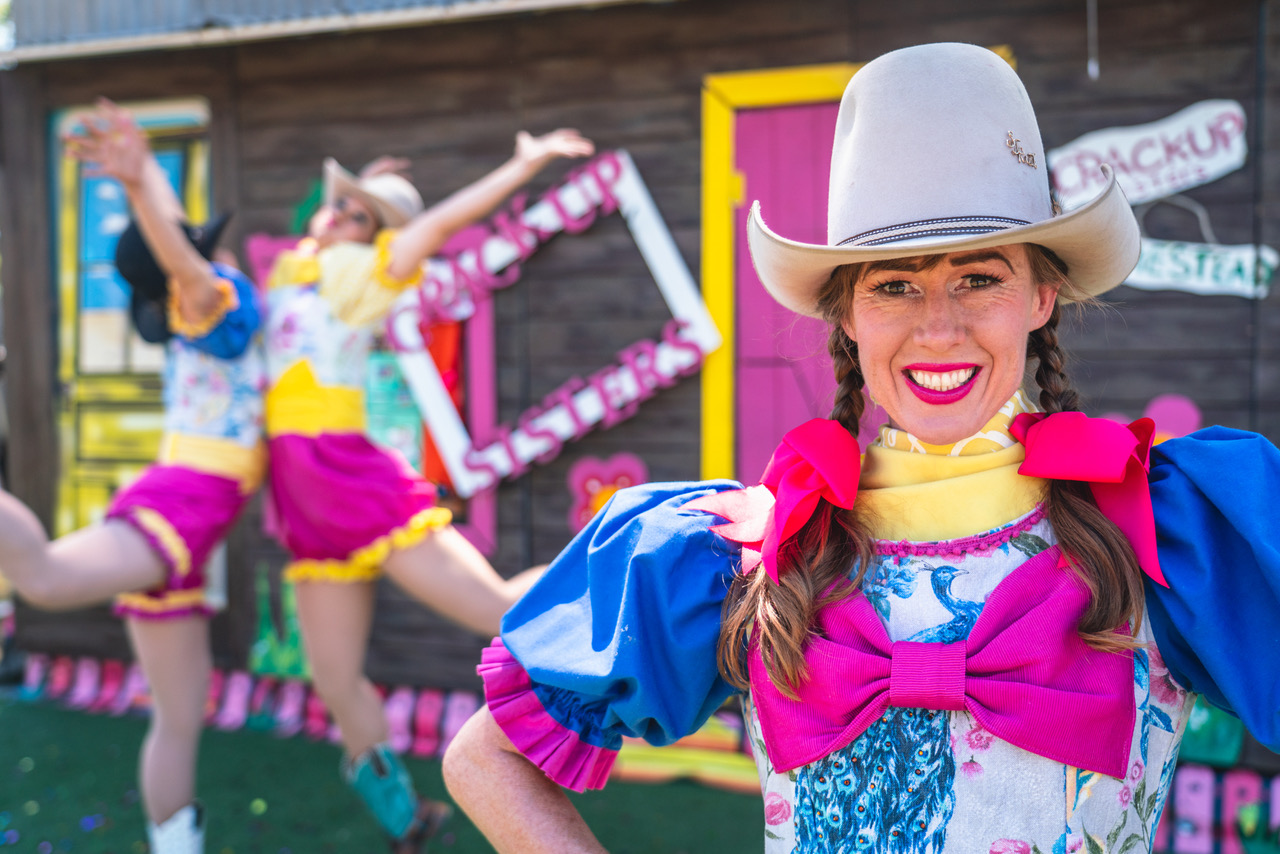 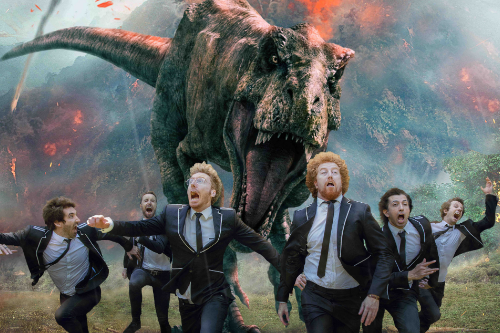 Furnace & the Fundamentals
Furnace & the Fundamentals
We're so stoked to be part of this, it's going to be one of the most epic and special parties we've ever played. In honour of the event coming to Mundi Mundi for the first time and as thanks to the region for hosting us, we're temporarily changing our name to Furnace and the Mundimentals. When the pandemic hit and shows were cancelled, we said we would take a gig a thousand miles away if we could. Well, dreams really do come true. 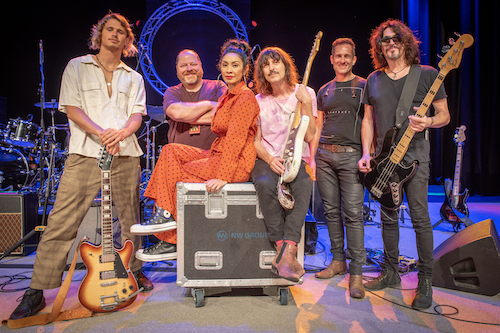